It’s where our elementary school was. Where our high school was. It was the block where most of the boys lived. And so it was only natural that this block became a part of who we were.

Growing up, we were closer than brothers. From when we were just kids and your neighbour would knock on your door to see if you could play outside, to when stumbling home down 66th Avenue, intoxicated became the weekend normal.

These days when someone asks you where you’re from and you say Surrey, there is a negative association that comes with it but I’m not about that narrative. The area may have had some shortcomings and for some people, that’s what they want to focus on. But I choose to remember all the good that comes with being from Surrey.

So it didn’t matter whether it was the house party on a Saturday night, being walking distance from all your buddies, or chillin’ at Tammy cage on a random weekday – they were the perfect adolescent years.

Things are different now. Some of us are married, some have kids and most of us have left the block. But all it is – is a new phase in life. And like it or not, we are who we are because of the experiences we’ve had. Things always become clearer when we look back and we get to choose which lens we want to look from. Reflecting gives us insights that aren’t possible when we’re in the midst of it.

Hooped came straight from the heart. It’s the only way that I know how to write. And so there was no question that I had to base the story right on 66th Avenue. Growing up, I knew every alleyway and side street, who lived in what house, and I can remember it all like it was just yesterday. 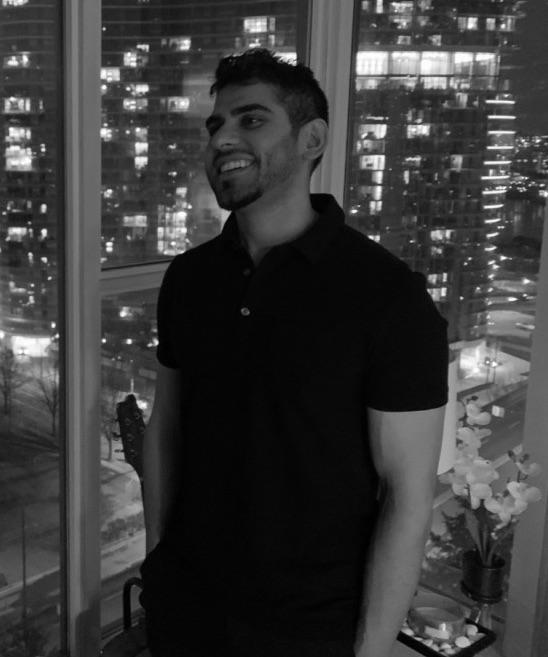 Currently 31, he lives in the Yaletown district of Vancouver. He enjoys staying physically active and is an avid reader and writer. Hooped is his first published novel.